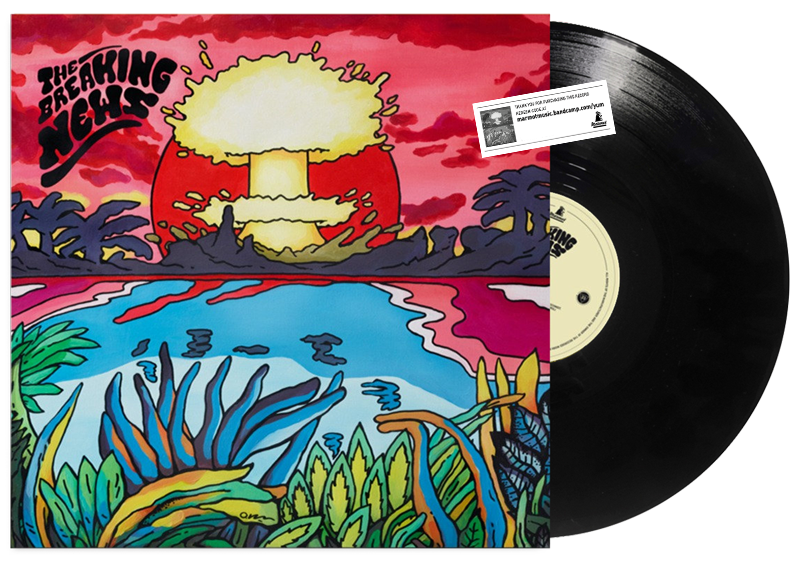 About The Breaking News

Crate diggin' nerds Ilarius and 153rd Soul teamed up with some of their favorite musicians. While they are not able to hold any instrument correctly in their hands, the band around Mathias Schenk (Death by Chocolate, Matchenko) knew exactly what they were doing and killed the song selection of the two DJs with great cover versions in the esthetics of the vinyl collecting community. An album dedicated to the crate diggin' community and the obscure break hutnters out there. Old breaks, new style. That's The Breaking News.

At Marmot Music, digging after obscure beats and breaks has been the top priority for years and days. After releases by Ilarius, Pesa and the Lovejoys they’re going to the east this time. In the estate of a Hamburg director, Marmot co-initiator 153rd Soul has discovered two massively grooving library pearls that can no longer be hidden from the world. Recorded between 1973 and 1975, Denny Motion’s version of the «Cossack Patrol» and his «Industrial Beat» now appear for the first time on 7-Inch. 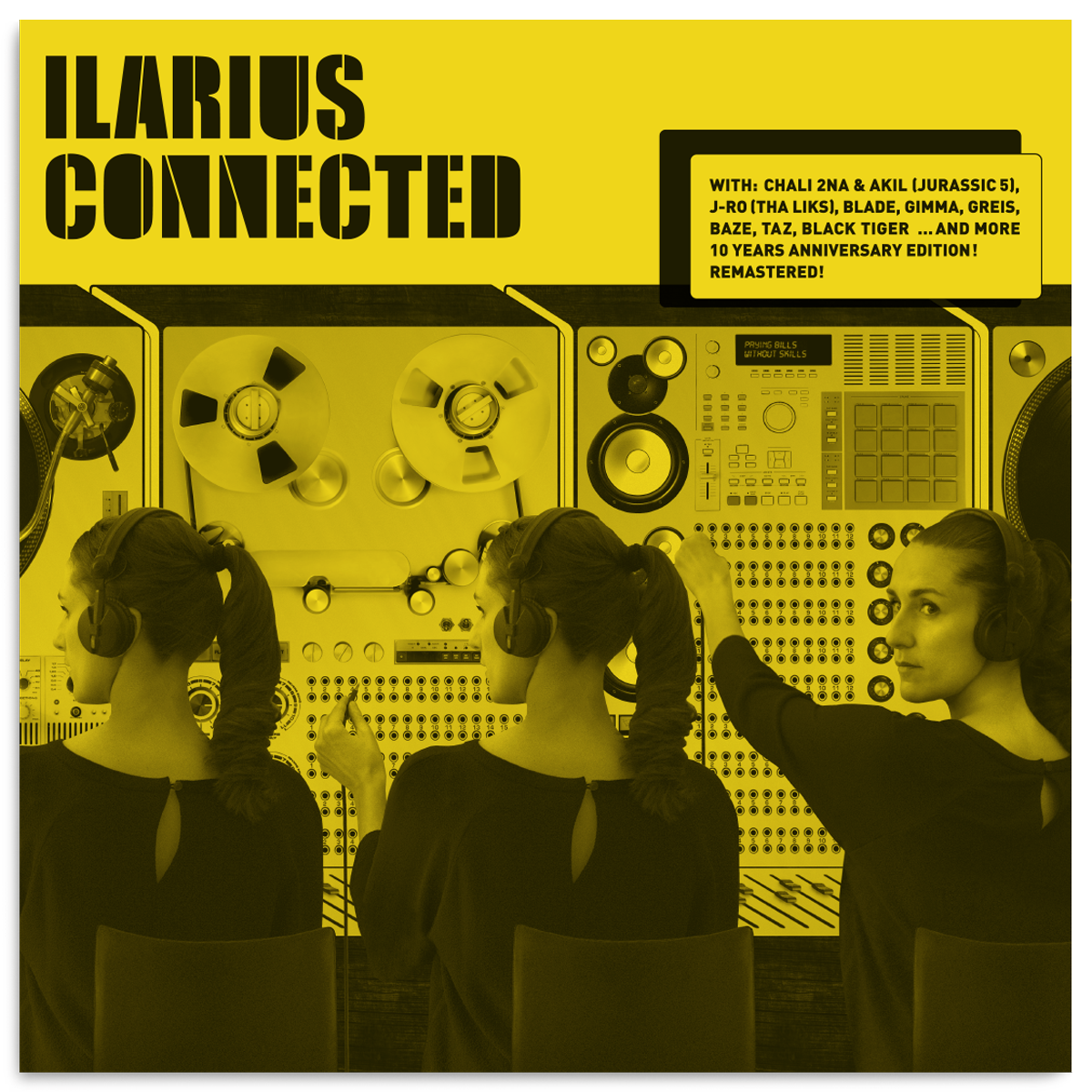 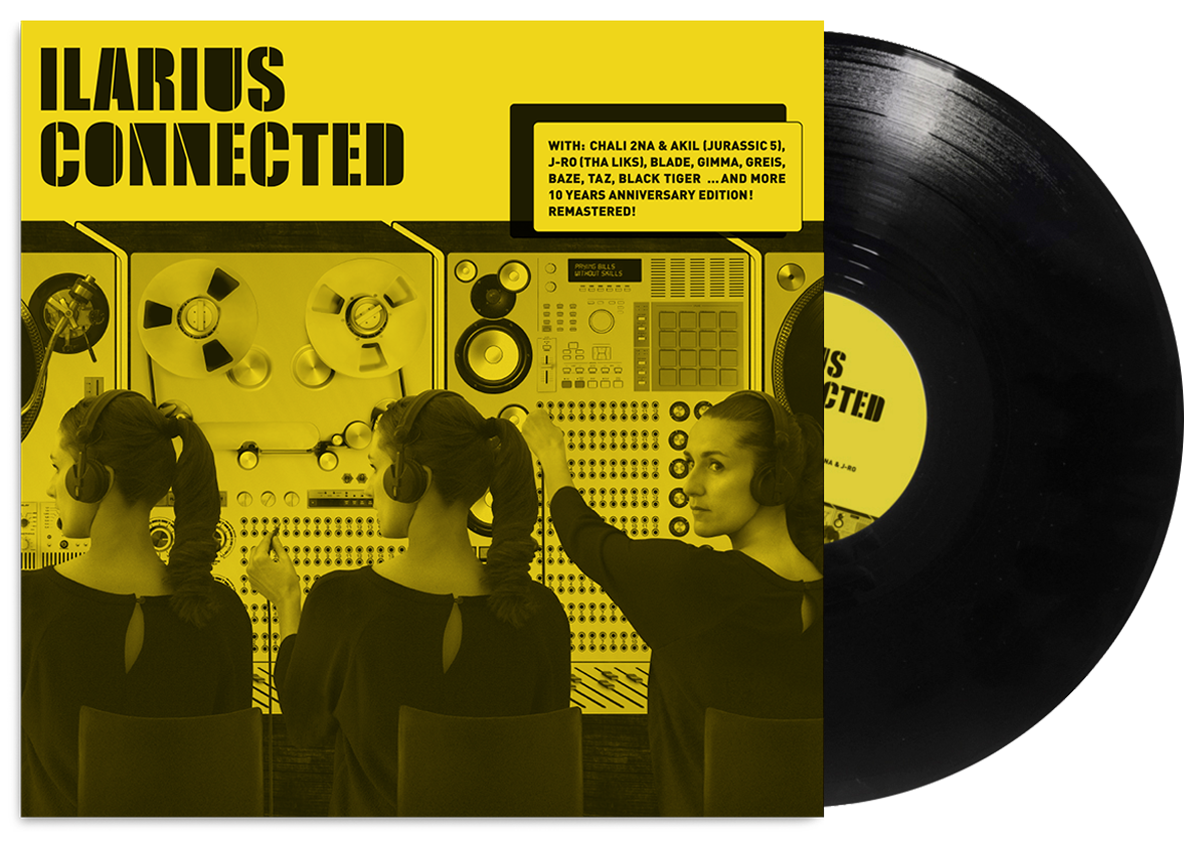 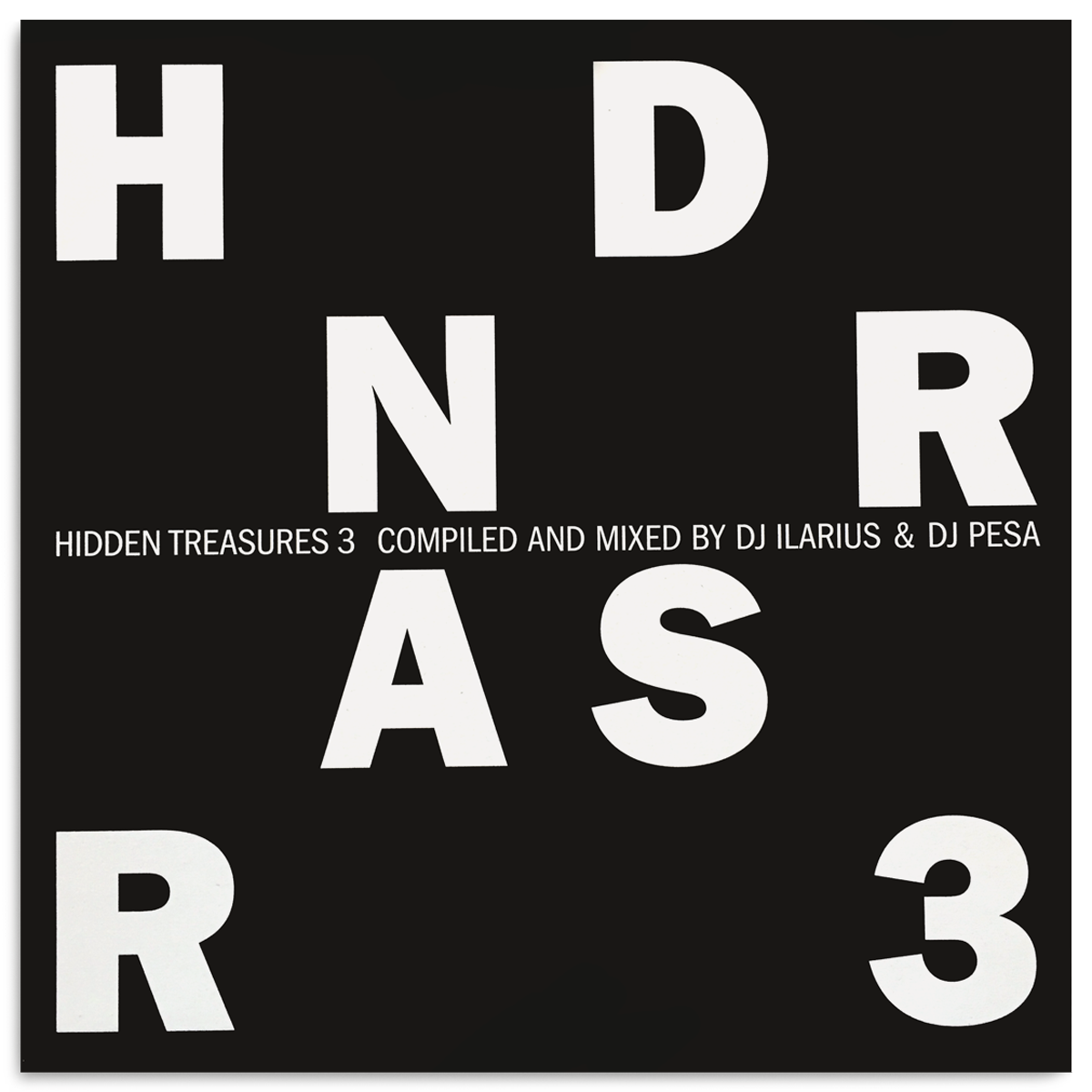 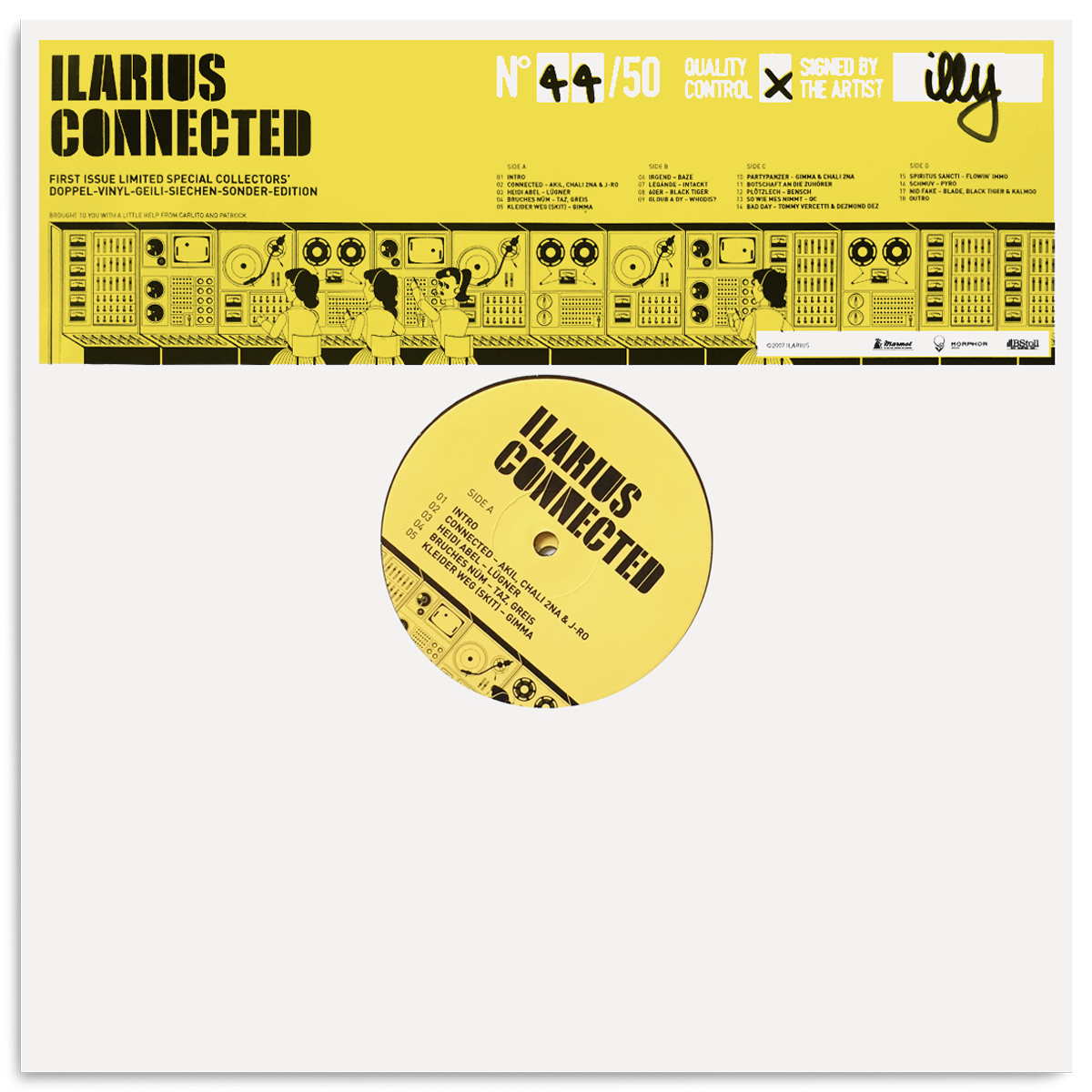 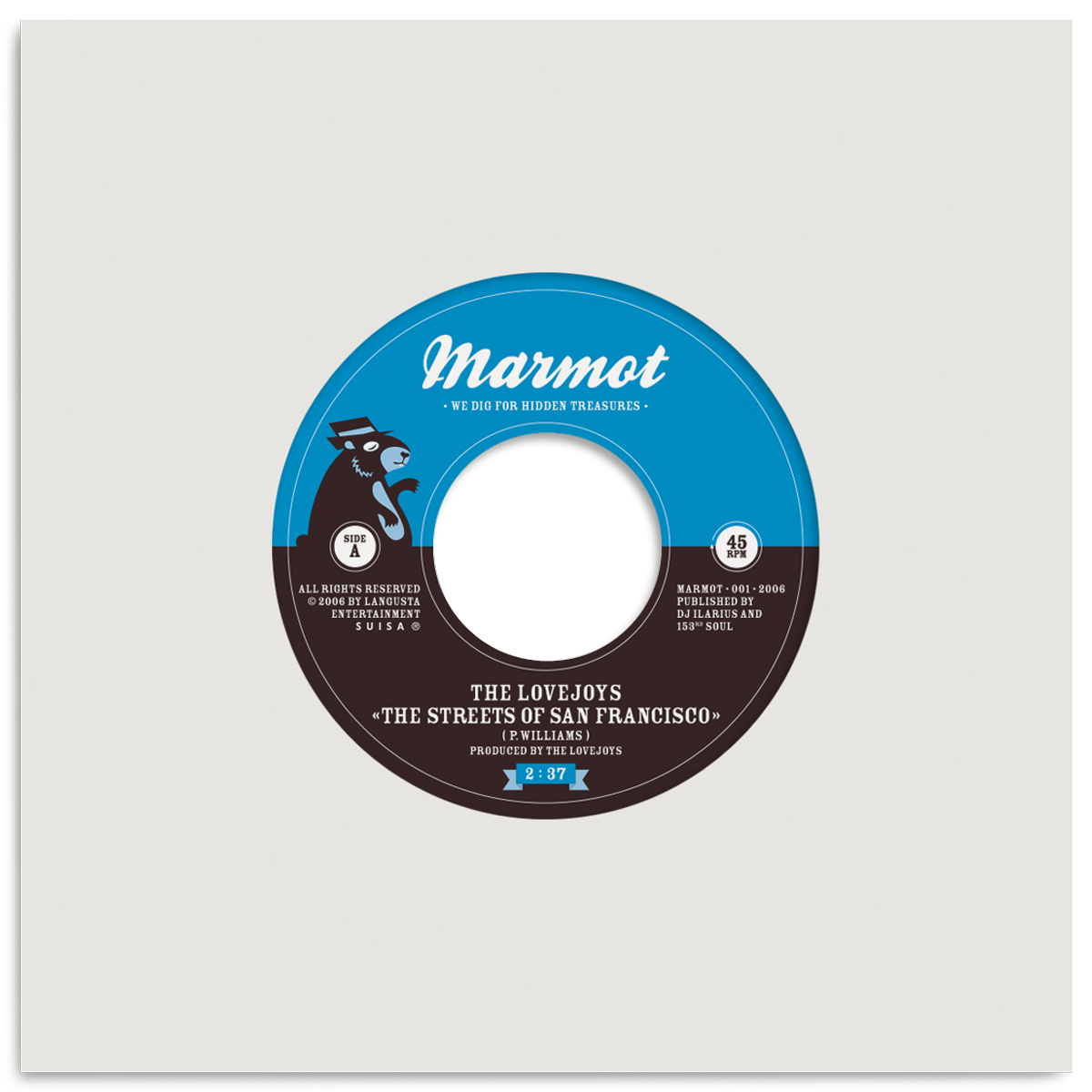